ANTARCTICA has received royal attention. The official unveiling of ANTARCTICA took place at St. James’s Palace, London during the launch of the Save the Albatross campaign hosted by HRH Prince Charles.

Pat and Rosemarie Keough have donated all anticipated net proceeds from the 950 copies of ANTARCTICA to conservation efforts co-ordinated through BirdLife International to help reverse the precipitous decline in the world’s population of albatrosses, including the Wandering and Royal Albatrosses — the world’s largest flying seabirds. Gliding on wings that can span up to 3.5 meters, these magnificent birds ride the winds over the stormy seas encircling Antarctica. 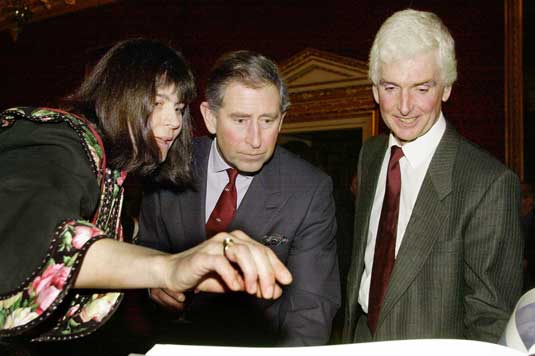 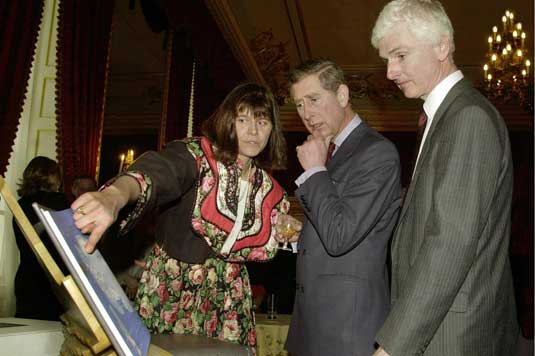